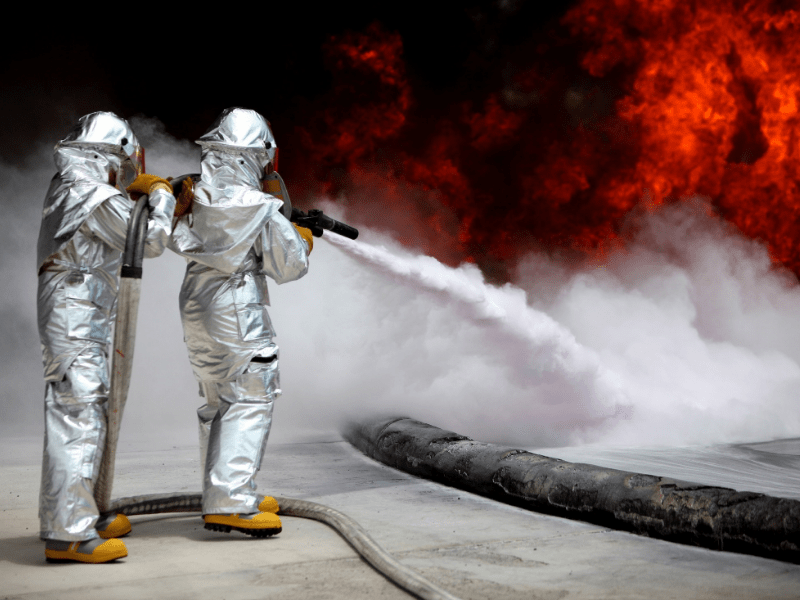 We speak to Gary Crutchley and John Manley to answer some frequently asked queries about the processes in the background of expert witness projects. Both Gary and John are rubber experts, with decades of rubber industry experience.

There is no typical investigative process, each case is different. As an expert witness your overarching duty is to inform the court of the facts of a case based on your own area of expertise, this means of course that there is a need to discover the facts.

A common cause of failure is selection of a material that is inappropriate for the product’s intended service or operating environment.

Consequently there will usually be a degree of practical analytical work involved, a review of case documents, site visits, literature searches and discussions with those involved. During the investigative phases of the work an expert witness can be called upon to work independently or in co-operation with experts on the opposing side of the case, according to the instruction of the court.

There will be a reporting phase and time for presentation of results to your own counsel. Ultimately of course your findings can be presented in court, where you will be examined by your own counsel, cross-examined by those opposing and at that time the validity of your work will be tested.

How do investigative techniques vary based on product or industry?

The investigative techniques used are more related to the circumstances of the case, rather than being peculiar to a particular industry or product. For example if a hot water bottle has failed we might need tests to determine if degradation has caused the rubber compound to lose strength. However, if misuse of the same hot water bottle is suspected, then we may use various microscopy techniques to seek out evidence of physical damage and its cause.

Investigation of a tire failure may also include considerations of physical damage, so such an investigation may again involve microscopy. However, with a tire we may also be interested in aspects of the design or manufacturing process for example. Hence the investigative techniques used are generally related to the circumstances of the case rather than the product itself.

What key challenges face investigators when trying to determine the root cause of the issue?

Sometimes the actual failure of an article will make it difficult to determine the root cause. For example when a crack or tear forms in the silicone rubber shell of a breast implant, it can propagate in more than one direction making identification of the initiation point difficult. Often there is a need to identify the initiation point in order look for evidence of how the initiation itself occurred.

When a tyre fails on a vehicle so much heat is generated that the failure site can be so badly degraded that the cause of failure initiation can be lost.

What are the common causes of failure?

A common cause of failure is selection of a material that is inappropriate for the product’s intended service or operating environment. An example would be the use of a non-oil resistant rubber compound in a seal that is exposed to oil or solvent in service.

Another significant factor is misuse of the product itself, for example running a tire with less than the recommended inflation pressure or heating a hot water bottle in a microwave oven.

Faults resulting from manufacturing issues can also occur, but generally when this happens the product will failure sooner rather than later in its lifetime. If an older product fails then this is often due to ageing of the materials, leading to deterioration in their key physical properties. An example would be a hose that has been used well beyond its design lifetime and which finally bursts, or a hot water bottle that is many years old and suddenly ruptures catastrophically.

Find out more about the expert witness suppport that we offer. 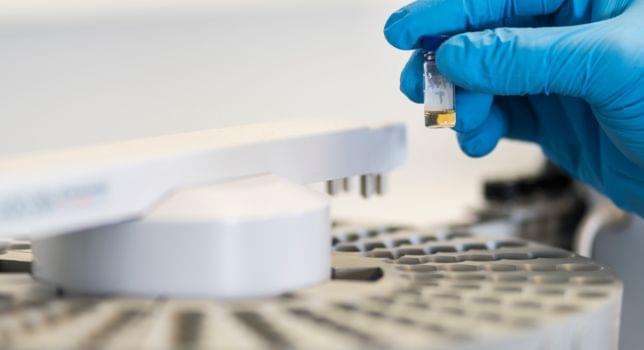 Smithers is one of the largest independent investigators of failed plastic and rubber products and components. Our highly qualified and experienced team provides support across every stage of a dispute. 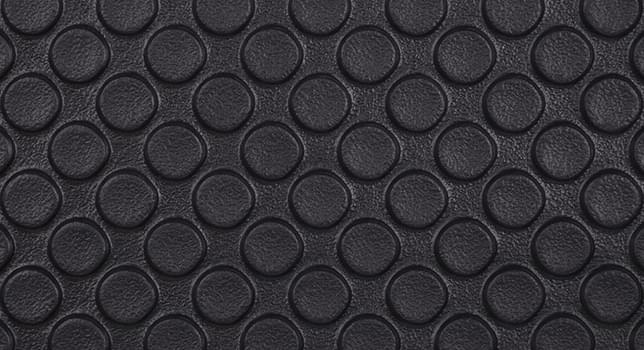 Smithers rubber testing experts have many years of experience working with rubber materials, components, and products from a wide variety of industries. Our team can conduct industry standard tests or design a custom testing protocol to meet your unique needs.