20 technical innovations set to transform packaging into a sustainable industry 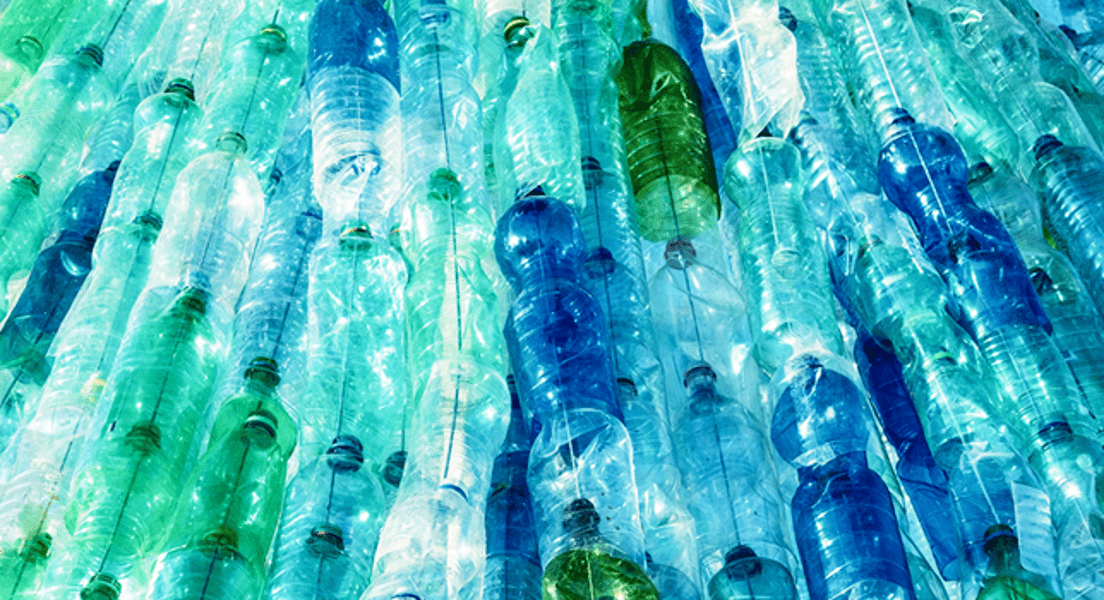 The arrival of new technologies is coinciding with renewed enthusiasm for greater sustainability from key participants within the packaging industry.

Across all industrial sectors sustainability is an increasing priority. This is especially true in packaging which is single-use and consumes high volumes of plastic. Furthermore brand-owners and legislators are increasingly seeing packaging as an easy target to cut their carbon footprint.

The packaging industry is responding to and initiating its own response to this challenge. While incremental reductions in environmental cuts will still be possible – major future reductions often rest on implementing a new disruptive technology. In its new study- Ten Year Forecast of Disruptive Technologies in Sustainable Packaging to 2028 - Smithers has surveyed the packaging market and related segment to identify the top 20 technical innovations that will underpin a greener future for packaging.


The packaging use chain in a circular economy.

The technologies identified in the Smithers expert survey emphasises this, and can be sub-divided into four broad categories

Naturally based barrier coatings used to protect paperboard from water or grease and the demand for recyclable paper cups represent the application of the new priority on recyclability penetrating market for material selections. Consumer facing brands, in food service are a key driver for these cup solutions with a number of technical solutions; such a bioplastic coating layers or those designed to detach easily in a materials recovery facility.

Overall bioplastics – polymers constructed from natural plant sugars and proteins rather than oil – present a compelling route to more sustainable sourcing of materials for packaging. As a concept for packaging, bioplastics have been demonstrated in several segments including films, liquid paperboard cartons; and, in particular, carbonated soft drink bottles due to the proactive policies of major beverage suppliers such as Coca Cola. Wider penetration has been inhibited by relatively low oil prices in recent years, but there has still been substantial commercial development in terms to increase volumes in the future.

A wider use of the first range of commercial bioplastics – typically sourced direct from crops – would place a strain on agricultural resources, especially in tropical regions, at a time when world hunger remains a problem. Hence a key disruptive technology ranked second is the evolution of bioplastics production from alternative sources agricultural or paper mill waste, plants grown on marginal land, or even waste methane.

In their initial phase the aim of bioplastics has to been to create a more sustainable alternative to existing polymer types. For the future they do also present a new polymer tool kit for developers with the option of developing new plastic types with enhanced properties – such as polyethylene furanoate (PEF) which promises better gas barrier performance, tensile strength and thermally stability than PET grades.

Design and material selection present the easiest means for converters and brands to effect immediate changes in the environmental impact of their packaging. Lightweighting of existing designs is an established process which ranked joint seventh and still has the potential to effect further gains across 2018-2028.

A restraining factor for several segments in moving to lighterwieght materials is replicating the same customer performance with less heavy materials. Significant innovation is underway to allow this especially focussed on pack fixtures – for example, for resealablity, child-resistant opening, and gas release valves – which placed this trend thirteenth

One of the simplest steps a brand can make is to consider sustainability, and especially the separation of materials at end-of-life processing in the design phase for their packaging this ranked joint seventh. A future solution that will aid this is the evolution of mono-layer barrier materials in films and pouch constructions ranked joint thirteenth.

The use phase – the period after which a pack leave the factory of the filling company until it enters a waste recovery stream – is often neglected from a sustainability perspective,. The key focus for the use phase is ensuring goods, especially perishable goods like food or pharmaceuticals, reach the consumer in optimum or at least suitable condition. The Potsdam Institute for Climate Impact Research estimates that 30 and 40% of food produced around the world is never eaten annual cost and is responsible for around 0.5 gigatonnes (GT) of carbon dioxide equivalent per year.

The most disruptive technology in this area is the evolution of intelligent labels for packaging (Rank #6) that can verify to the consumer that a pack’s contents are safe to consume ranking sixth. This can use a variety of on-pack technologies chemical or electronic time-temperature loggers, and increasingly monitors for changes in internal gas composition that signal spoiling.

Another application of digital technology ranking fourteenth is the application of enhanced data analytics to supply chain and logistics shipments. These processes would be able to ensure optimal use of shipments of perishable goods in warehouses and on delivery routes, again cutting food waste and offering monetary savings to retailers. Of particular interest hear is blockchain software that can track shipments of goods even if a pallet is subdivided or repackaged during its journey to the consumer.

E-commerce is a booming segment of the retail trade. From an environmental perspective its saves on heating and lighting for a retail location, but does entail increased transport mileage per unit and typically consumes more packaging. Smithers data shows that across 2017-2022 the value of packaging for use in this distribution channel will almost double from $28.1 billion to $55.0 billion. While most of this is corrugated board, which can incorporate recycled pulp; protective elements like air cushions, bubble wrap, or foam cushions have a poorer environmental profile. In response the industry is developing more sustainable protective packaging elements for ecommerce ranked fifteenth using paper or biomaterials that can replace plastic pillows or EPS peanuts.

The end-of-life processing phase has the most technologies identified by the Smithers survey. Arguably its pre-eminence could be greater as several of the raw material/feedstock technologies have their impact at this phase – as both recyclable paperboard cups and natural barrier coatings are sustainable because they permit paperboard pulp to be recycled effectively.

The key economic actor here is the quality or purity of the recyclate. Minimal levels of contamination of different plastics or other contaminants can seriously diminish the usability and hence price of post-consumer packaging waste to a point where their recovery and processing becomes non-viable commercially.

This factor is the reason for the high scores given to the top scoring disruptive technology – improved near-infrared (NIR) recycling, as this will be the cornerstone for better sorting and hence less contamination of polymer waste. While industrial polymer waste is often separated at collection this will less of an impact, but it could be truly revolutionary when dealing with large volumes for mixed consumer waste if it can be done at high speed.

There is an added impetus particularly to recycle more plastics. With a legislative imperative in Europe via the EU’s new Plastic Strategy. Until Q1 2018 large volumes of less recyclable plastics were exported from the EU, and North America to China. However new rules from the Chinese government to ban imports of 24 classes impure waste is creating a need to process this in the country in which it originates. As the value of recycled material improves it represents a key trend in the evolution of the circular economy, as even general waste becomes a genuine resource with a commercial value. This is being supported by the arrival of technologies enabling easy free market trading which ranked sixteenth of waste outside existing channels.

Effective de-inking of cardboard and flexible plastic formats ranked third, aligning with the same commercial dynamics. For flexible polymers, which typically have much higher ink loadings than rigid plastic formats, this will allow recycled materials to be used in a wider range of applications. For paper formats the issue is removing inks containing potential contaminants, such as mineral oil components. As there is concern over these migrating into food where recycled materials are used in primary packs it inhibits the value of recycled paperboard stock.

The same end goal – producing materials that can be reused in food and beverage packaging underlies the potential for end-of-life better cleaning technologies ranked ninth, as these segment combined represent a major use for commodity plastics generally, and command a value of nearly $330 billion worldwide in 2017.

All 20 technologies identified by Smithers survey and their impact across the next decade are covered in its new report Ten-Year Forecast of Disruptive Technologies in Sustainable Packaging to 2028. 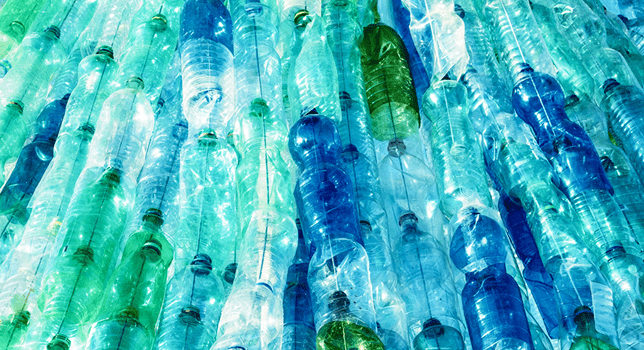 Disruptive Technologies in Sustainable Packaging to 2028