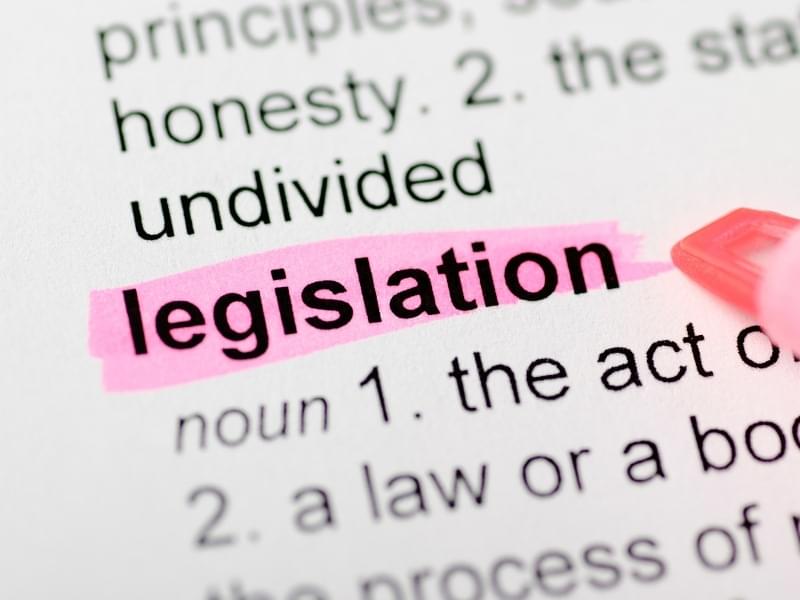 What is happening to food contact legislation after the Brexit transition period comes to an end?

As things currently stand, the UK is completely harmonized with EU Legislation on Food Contact Materials and has no measures of its own which go beyond the EU rules. However, the EU legislation is constantly evolving as new scientific evidence comes to light and, for instance, new substances are added to the positive list for food contact chemicals under EU Regulation 10/2011.

Up to the end of the Brexit transition period, whenever the EU produce a new regulation on food contact materials, it automatically becomes part of the rules of every member state and the UK. After the expiry of the transition period, this will no longer happen with a risk that the legislation in the UK could gradually deviate from the EU rules if it fails to maintain the legislation in line with the changes in the EU.

Wasn’t the right to develop separate UK regulations one of the reasons behind Brexit?

It was indeed one of the main rationales offered by those campaigning for Brexit. However, it’s unlikely that anyone was thinking about food contact legislation or for that matter many of the other safety standards produced by the EU when they went to vote in the referendum. From a purely pragmatic basis, the UK will always trade the most with its nearest neighbours and multinational food companies would ideally wish to manage the UK and EU from a single regional base, so would have a preference to keep the UK aligned with EU legislation to as great an extent as possible.

Additionally, the UK Food Standards Agency does not seem to be heavily-resourced in this area, so development of an independent set of safety standards on Food Contact materials does not appear to be a priority at the moment. For these reasons and the current alignment with EU measures, mirroring EU legislation is a favourable option for UK legislation.

What has the UK regulator done to prepare for Brexit?

In preparation for Brexit, a piece of legislation was passed into UK law to mean that there was continuity at the ‘Withdrawal Date’. This effectively reassigns responsibilities that were previously held by the EU to the UK regulator and means that there is a mechanism by which the UK legislation can be updated to keep it in line with EU measures.

When does this come into effect?

This regulation was produced to come into effect at the ‘withdrawal date’ which was 31 January 2020. However, due to the transition arrangements between the UK and the EU, this will only really begin on 31 December 2020 when the transition period comes to an end.

What changes will packaging manufacturers have to make post-Brexit?

In practice, no changes will be required to food contact materials themselves as the UK measures will mirror the EU legislation. However, to place products on the UK market, it will clearly become more important to cite UK legislation on the food contact declaration. Where the effects are more likely to be seen are when exporting food packaging or packed foods to the EU. Almost certainly, more border checks will be imposed, but the precise nature of these will not be obvious until the current trade talks between the UK and the EU have reached a conclusion.

Find out more about our food contact testing support and how we can help you show compliance with European food contact regulations. 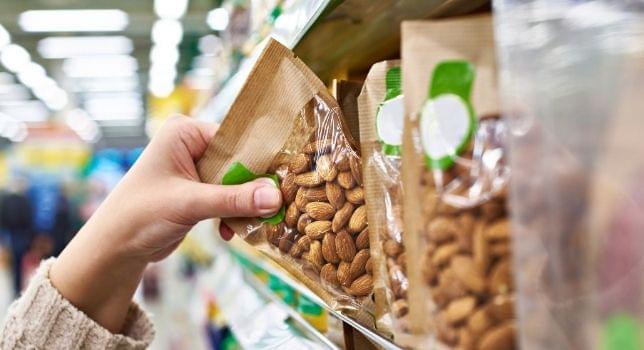 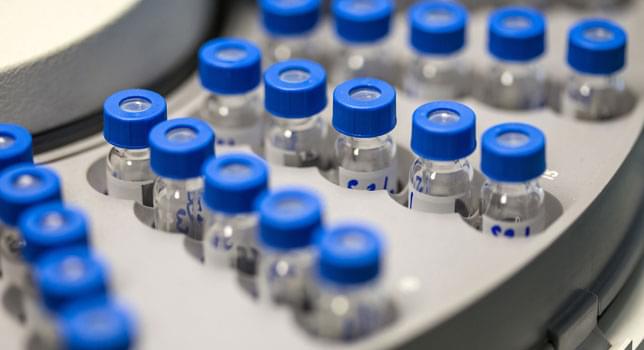