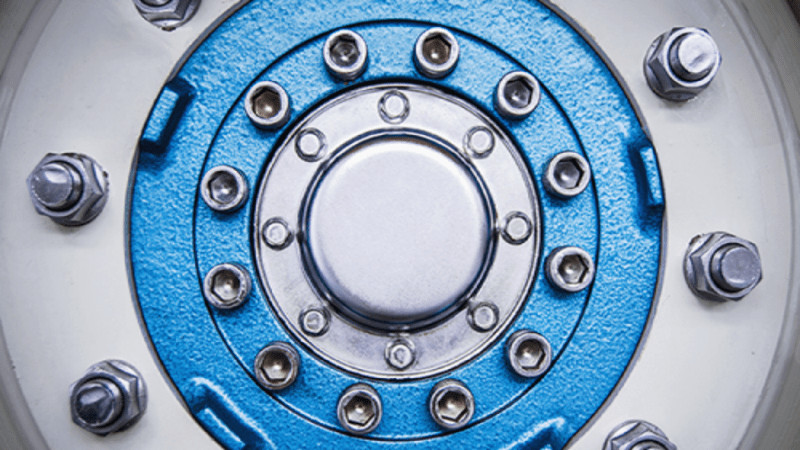 The Future of Passenger, Commercial and Speciality Vehicle Wheels to 2022 details the global specialty wheel market was estimated at $81.7 billion in 2017 and is anticipated to grow by 8.7% per year through to 2022, when the market will approach $124 billion.

The wheel industry in this report is defined as a subset of the much larger ground passenger and goods transportation sector, primarily of vehicle production. In most applications, wheels can last the lifetime of the vehicle, so the replacement market is much smaller than seen in industries such as tires. Overall, however, many of the same general drivers and trends apply, for instance macroeconomic, regulatory and transportation trends. These in turn impact wheels in the context of trends that are closer to wheel technologies and specific application requirement.

Value growth through to 2022 is expected to accelerate from the 2012-2017 pace, supported by generally growing or recovering regional economies, and steady increases in raw material input prices (primarily steel and aluminium).

The Asia-Pacific market is the world’s leading base of vehicle production. China, India and other dynamic transition economies make Asia-Pacific the largest and fastest-growing region for wheels. It is also, by far, the dominant market, accounting for over 55% of global demand in 2017, and led the world in value growth from 2012-2017, at 6.1% per year, compared to 5.0% for the world as a whole.

Following Asia-Pacific are the major vehicle-producing, wheel-consuming regions of Europe and North America, which together currently account for about 39% of the total global value. The European wheel market is a large and robust one, worth $19.3 billion in 2017, owing primarily to a large vehicle manufacturing and export base featuring many of the world’s most prestigious and advances automotive OEMs, as well as truck and equipment builders.

The smaller developing regions – Central and South America, the Middle East and Africa, will grow faster than the world market, though from very small bases, . Central and South America specifically, is anchored by its largest market Brazil, represents over 4% of the global wheel market, a share that has been fairly stable over time. The market value is estimated to be almost $3.5 billion in 2017, and despite underperforming between 2012 and 2017, it is seen to be rebounding through 2022, growing 9% per year from a low base.

Overall, it appears to be a strong time for speciality wheels, and The Future of Passenger, Commercial and Specialty Vehicle Wheels to 2022 contains in depth analysis of the current and future markets over the next five years. 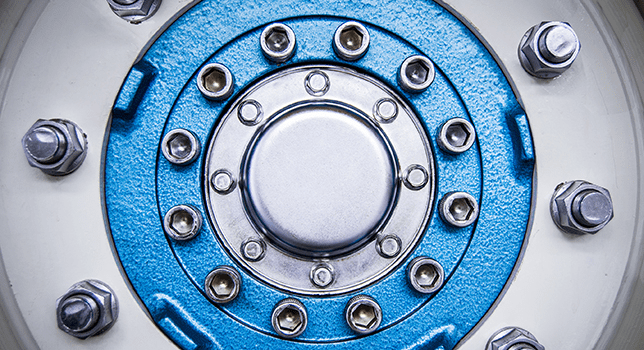 The Future of Passenger,Commercial and Specialty Wheels to 2022